Do you know exactly which fish you are trying to catch? If not, you can learn about all the different types of fish you can catch in Costa Rica. Plus we let you know where the best places to catch them. 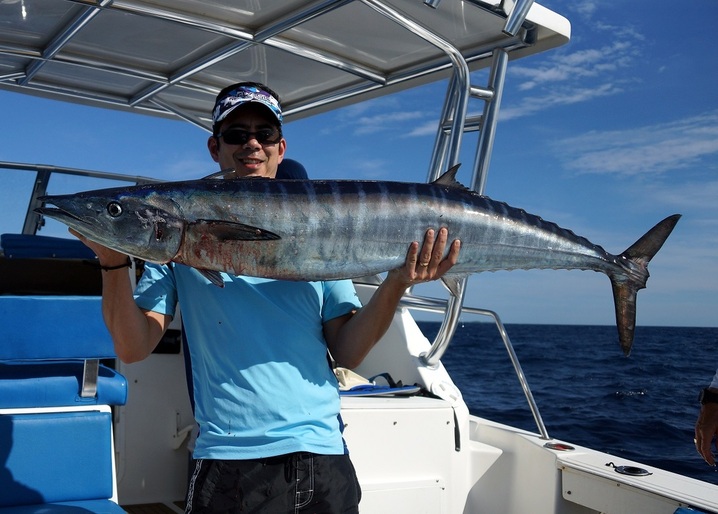 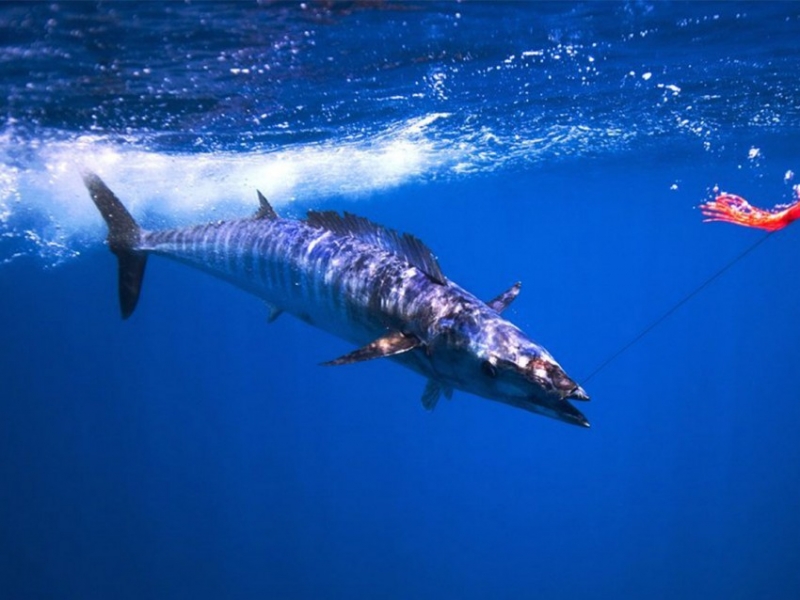