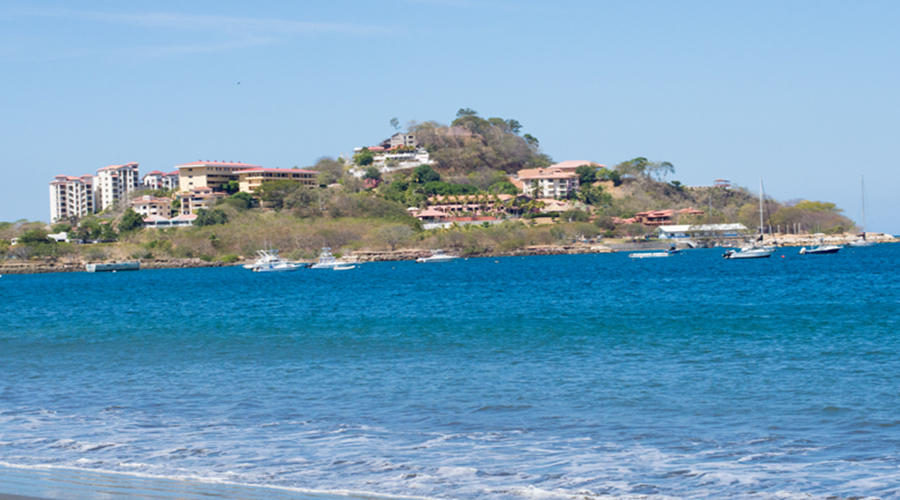 are the central hubs for fishing in the northern Pacific region, based out of Marina Papagayo, which boasts being Costa Rica’s first luxury marina and yacht club. More than 80 current IGFA record fish were caught in this area. The marina itself is located on the Gulf of Papagayo in Bahia Culebra (Snake Bay), which is one of the largest and most sheltered bodies of water in the province of Guanacaste. The gulf offers an array of fish species, including prolific Sailfish grounds, Blue, Black and Striped Marlin patrolling the edges, Yellowfin Tuna weighing in at more than 300 pounds, as well as Wahoo and Dorado (Mahi Mahi/Dolphinfish). Inshore catches include Rooster Fish, Amberjack and several varieties of Snapper.

Playas del Coco is one of the oldest beach communities in Guanacaste Province, Costa Rica. This area is also one of the fastest growing areas of tourism in Costa Rica. It has long been a popular tourist destinations of both local Costa Rican citizens as well as foreigners. Playas del Coco is affectionately called “El Coco” by the locals or “Coco Beach” by Canadians, Americans and Europeans.

Playas del Coco is located approximately 20 miles from the city of Liberia, Costa Rica. Due to its close proximity to Guanacaste’s capital of Liberia, it has had historical importance. Local tourism was always constant, but the city really began to grow when international tourists began to arrive in the 1990s. Due to Playa del Coco being one of the few beach areas in Guanacaste with an infrastructure it became a hub for tourism and business. Other neighboring beach area began to grow as tourism and population expanded.

At Marina Papagayo, luxury resorts are available, as well as condos in Marina Village. Marina Papagayo offers high quality facilities and a selection of services and amenities, including an internet lounge with WiFi, a conference room, a recreational lounge with a pool table and a large flat screen TV with 150 channels, a dive bar, a fitness room, swimming pool and sun deck.